SPRINGDALE – Zion National Park is gearing up for more visitors as warmer weather approaches, an effort that has been made more difficult by President Donald Trump’s freeze on hiring federal employees. 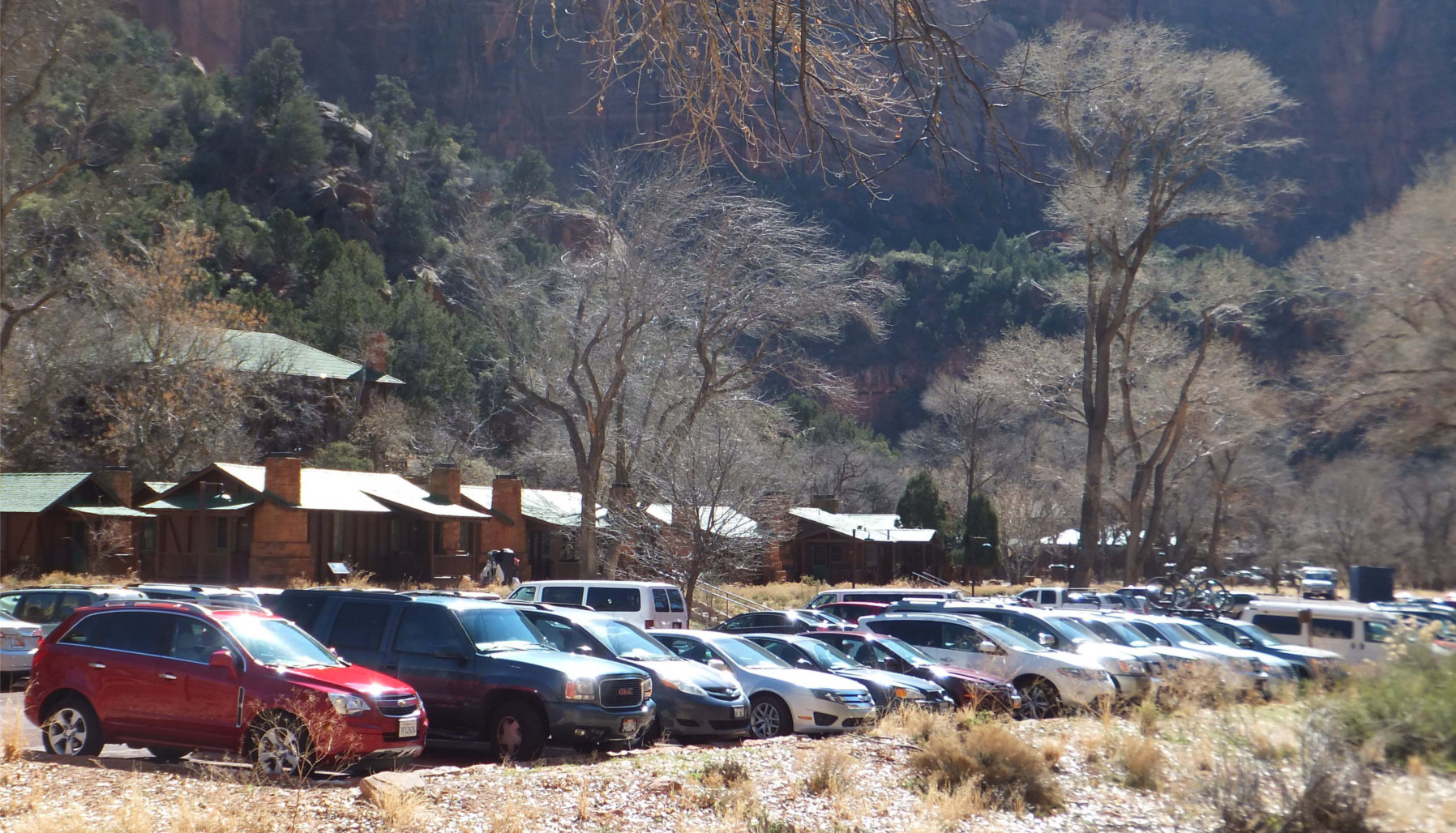 Trump issued a hiring freeze on federal civilian employees Jan. 23, ordering that no vacant positions existing as of Jan. 22 can be filled and no new positions can be created with the exception of military personnel.

Agency heads can exempt positions from the hiring freeze if needed “to meet national security or public safety responsibilities,” but uncertainty about the order and its details is causing confusion and difficulty for park managers, Zion National Park spokesman John Marciano said.

Many of these seasonal employees have already been through the hiring process at Zion, but are now in limbo in the wake of Trump’s action.

The vagueness of Trump’s hiring freeze is troubling, he said, because the park relies on seasonal workers to manage the rising number of visitors.

“So it’s a further burden to us if we don’t get these people hired and on-station and trained,” Marciano said. 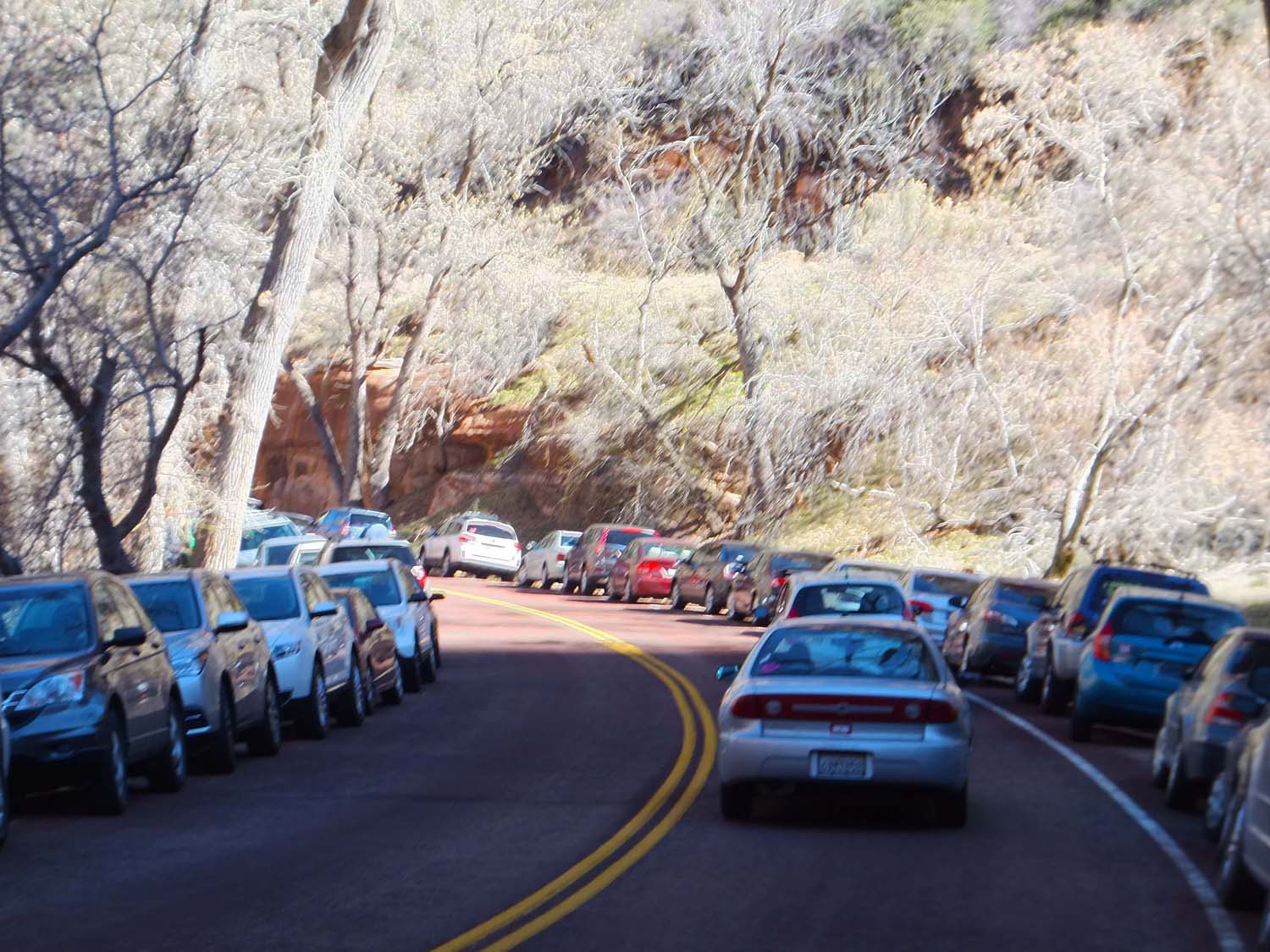 The park is already understaffed and the situation could worsen under the hiring freeze. Zion is among many national parks that are seeing increased visitation – more than 4 million people visited the park in 2016 and more are expected this year.

Zion Park managers and stakeholders are in the process of developing a visitor use management plan to deal with the crowds. Several options are being explored, including putting a cap on visitor numbers.

The plan will attempt to reconcile the increasing crowds with the Park Service mandate of offering a high-quality visitor experience while protecting the park’s resources for future generations.

Road construction is expected to continue in Rockville on state Route 9 from approximately 7 a.m. to 7 p.m. daily. Wait times along the construction route can be up to 15 minutes in duration.